What is a critical process?

A critical process is defined as a process that has priority over others, either because its importance is greater or because it has certain flaws that must be modified. Critical processes are those that demand more attention since they are the most important.

Defining a process as critical depends a lot on the perspective and specific situation of each company. What is a critical process for one company may not be for another.

We can say that, in general terms, a process is critical when it contemplates any of the following characteristics:

While a critical process is fundamental and decisive for the success of the business model, a strategic process is the one that allows its support. The concept of “critical” is related to the operation, although not necessarily in the long term.

Although all processes are important, each industry has its processes with a certain level of criticality. For example, in logistics companies, the delivery process has this character: packages must be delivered on time and achieve maximum customer satisfaction.

On the other hand, the level of attention and detail that must be given to a critical process is greater. Although critical processes can be identified in all types of industries, some such as steel, chemical, aluminum and cement have certain complex operations, so there are more critical processes.

A critical process is given priority: if it was not identified as such, it will have repercussions when the objective is not met. If a process considered critical was improved, but it was not critical, the company made an economic investment in its improvement that could have been avoided.

Therefore, reviewing a critical process is useful to know how much we want to invest so we can reduce that risk and avoid wasting resources.

To identify obstacles in a process, the theory of constraints is applied, being a continuous improvement system that is implemented in those companies in their critical processes, when they affect their development or productivity.

In this way, it is possible to work on the restrictive factors or bottlenecks, that is, those elements that represent an obstacle and delay the achievement of objectives.

A company focused on developing solutions of genuine value to other companies. We are passionate about transforming the way people work, optimizing processes and promoting business growth. 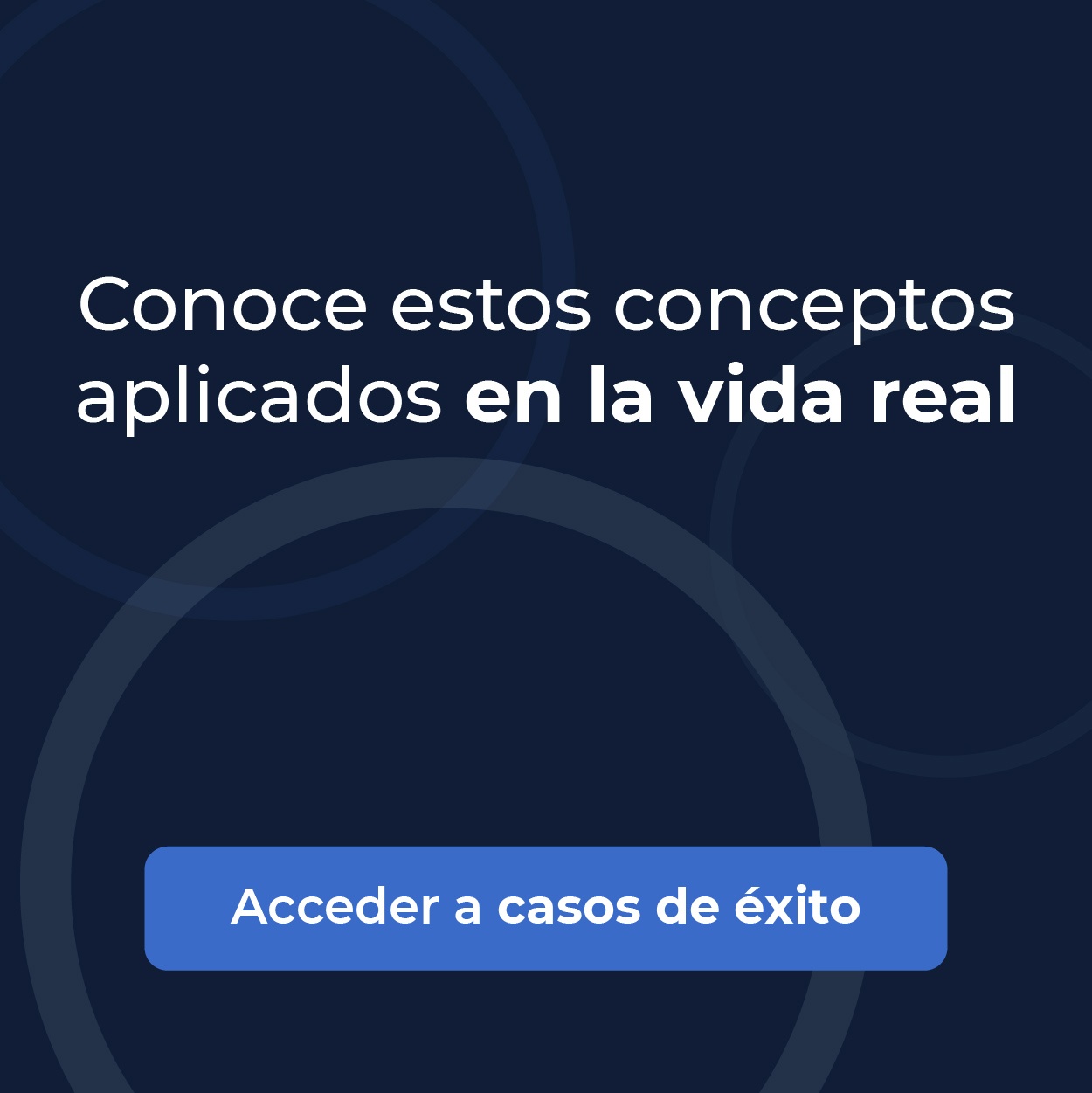 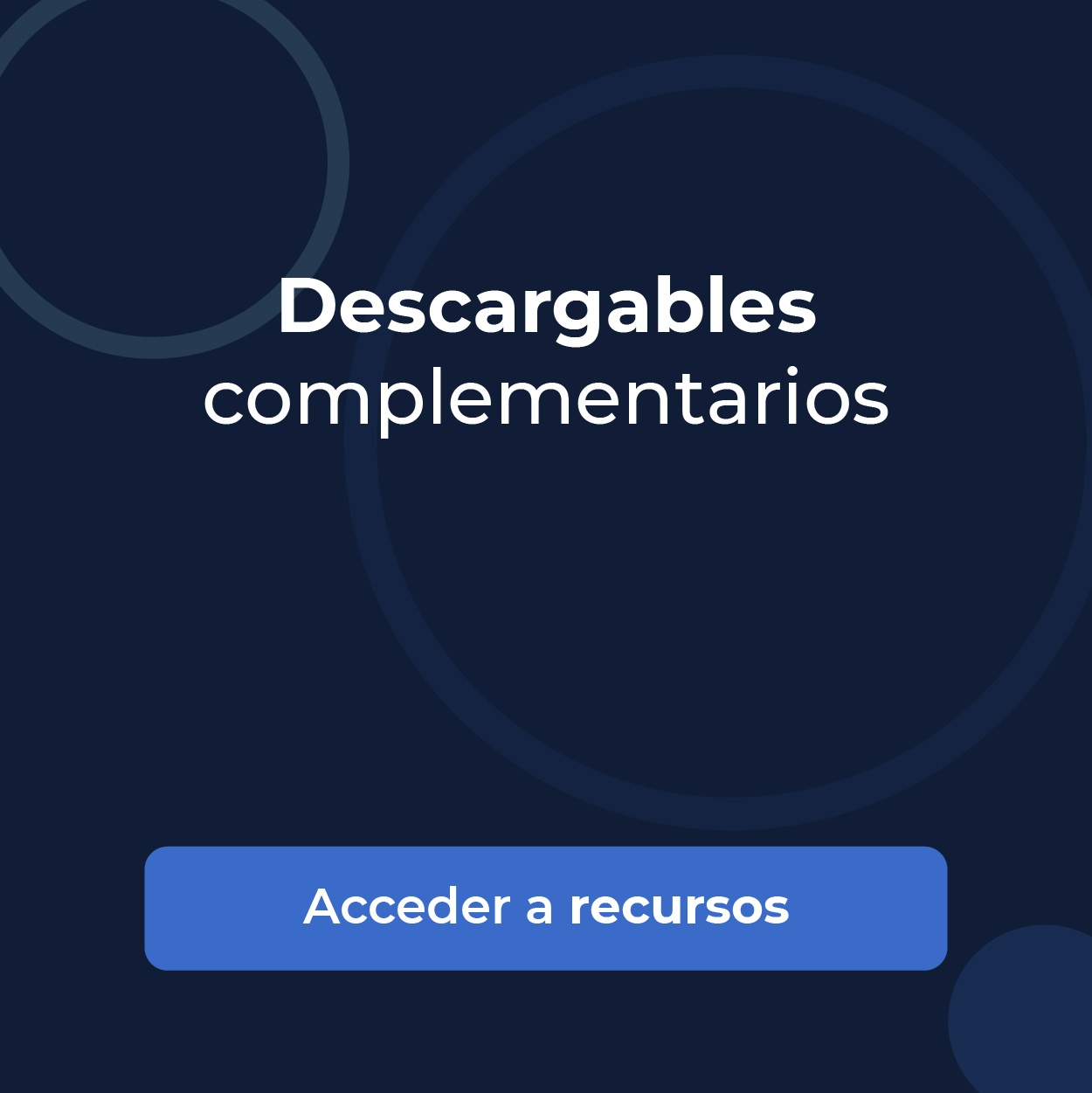 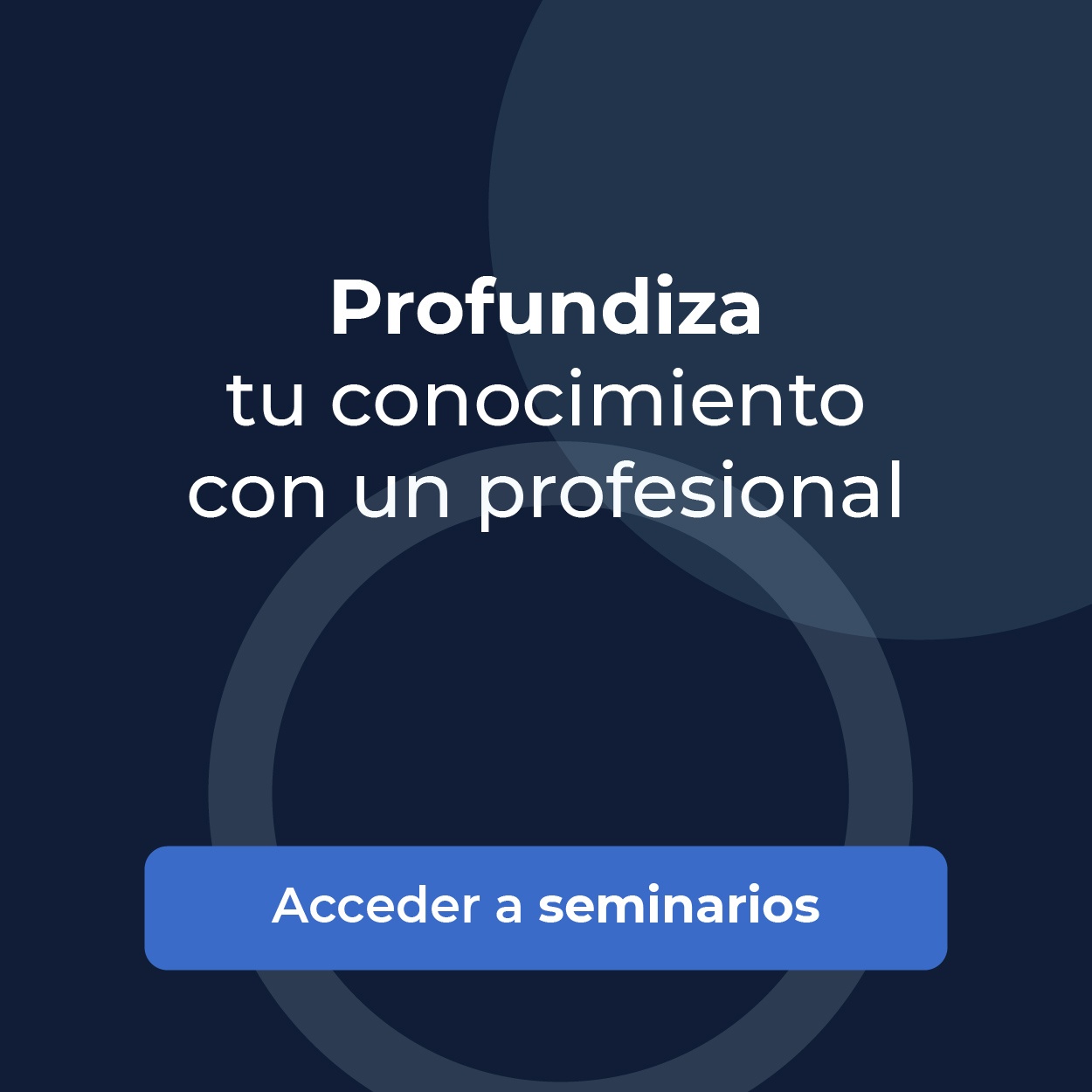 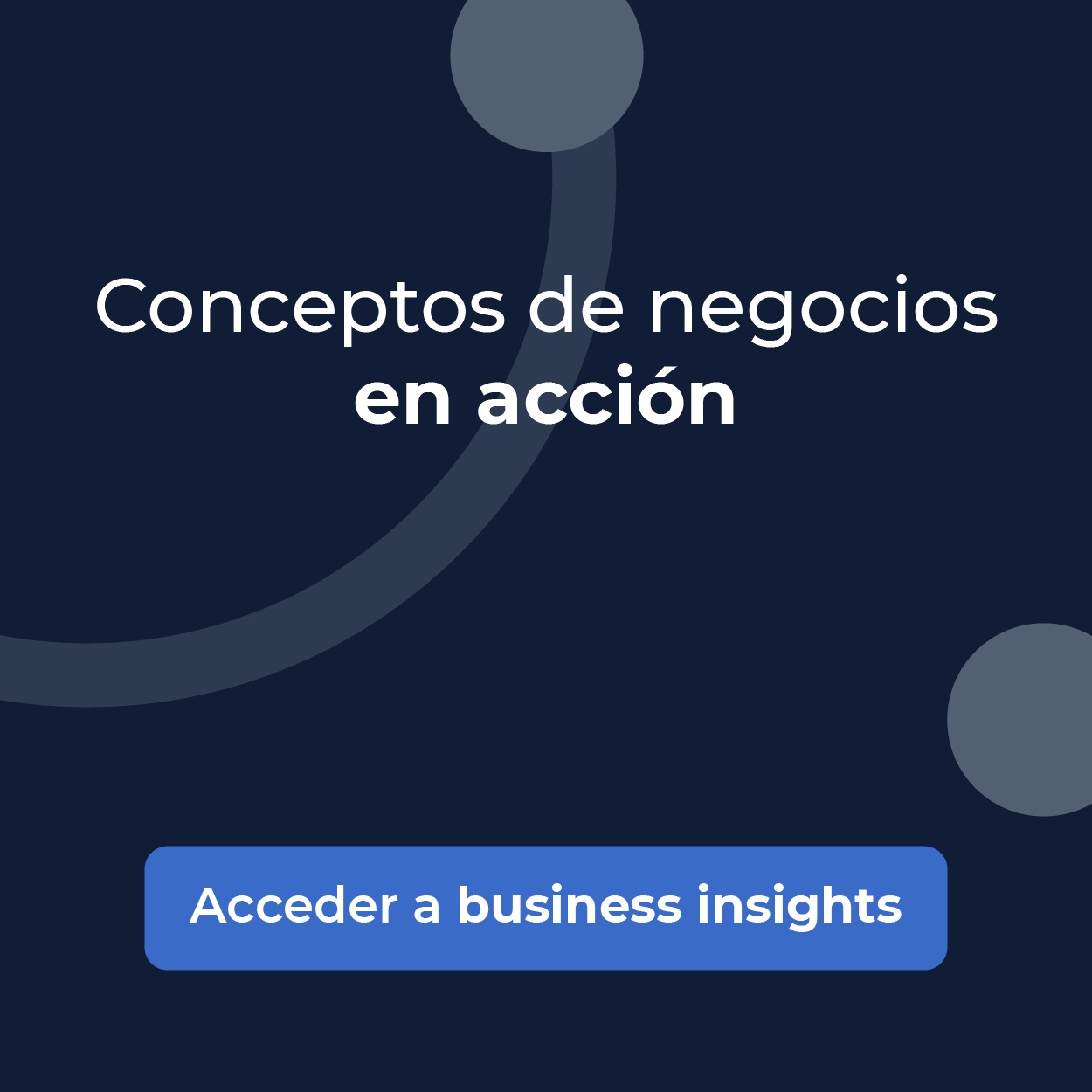 Technology must work for your company, and not the other way around.

A company focused on developing solutions of genuine value to other companies.

We are passionate about transforming the way people work, optimizing processes and promoting business growth.